An international collaboration of astronomers and telescopes has revealed new imagery of galaxies moving at high speed, headed for an intergalactic collision. The cluster of galaxies pictured to the left is known as The Northern Clump, which has been imaged for the first time with unprecedented detail at x-ray, visible and radio wavelengths.

SRG/eROSITA, XMM-Newton and Chandra satellites were involved in creating this and other images, along with DECam optical data and CSIRO’s ASKAP radio telescope. This collaboration has helped scientists build on last year’s discovery of an intergalactic thread at least 50 million light-years long. Intergalactic threads are essentially ‘roads’ of thin gas connecting clusters of galaxies, with The Northern Clump depicted in these images residing on this particular thread. A large galaxy with a black hole in the centre can be seen in the middle of the clump, with jets of matter flowing out behind it as it moves at high speed. The scientists involved believe that The Northern Clump is also on a collision course with two, much larger galaxy clusters that reside on the intergalactic thread, Abell 3391 and Abell 3395.

Another important aspect of these observations is that they agree with the current assumptions about the origin and evolution of the Universe, and that about 85 percent of our universe is made up of matter that we cannot yet detect – known as dark matter.

These revelations coincide with the first public release of data from SRG/eROSITA. This Early Data Release (EDR) contains calibrated event lists and catalogues derived from observations taken during the Calibration and Performance Verification phase of the eROSITA mission. See this link for details of the observed fields, or see the press release here.

AAL is proud to represent all astronomers involved with the eROSITA project at Australian institutions via the agreement that made this collaboration possible, signed between AAL and the German eROSITA Consortium (eROSITA_DE). 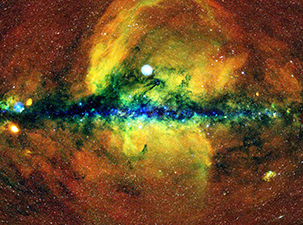 Call for eROSITA and Australian Collaboration Proposals, open until 11 February 2022

The first data release for the Survey With ASKAP of GAMA-09 + X-ray (SWAG-X) is now available on the CSIRO ASKAP Science Data Archive.
News 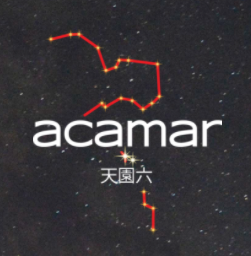 The deadline for abstract submission to the ACAMAR FRB workshop has been extended until 13 August 2021.
News, Workshops