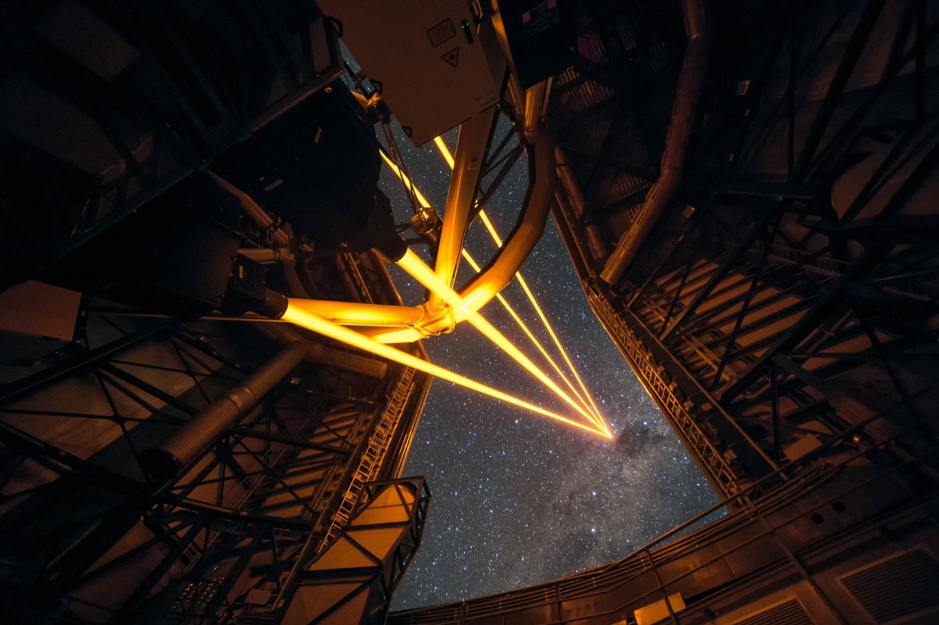 MAVIS, the MCAO Assisted Visible Imager and Spectrograph, is an adaptive optics (AO) instrument that is currently being designed by AAO for use on ESO's Very Large Telescope (VLT). Credit: ESO/F. Kamphues. 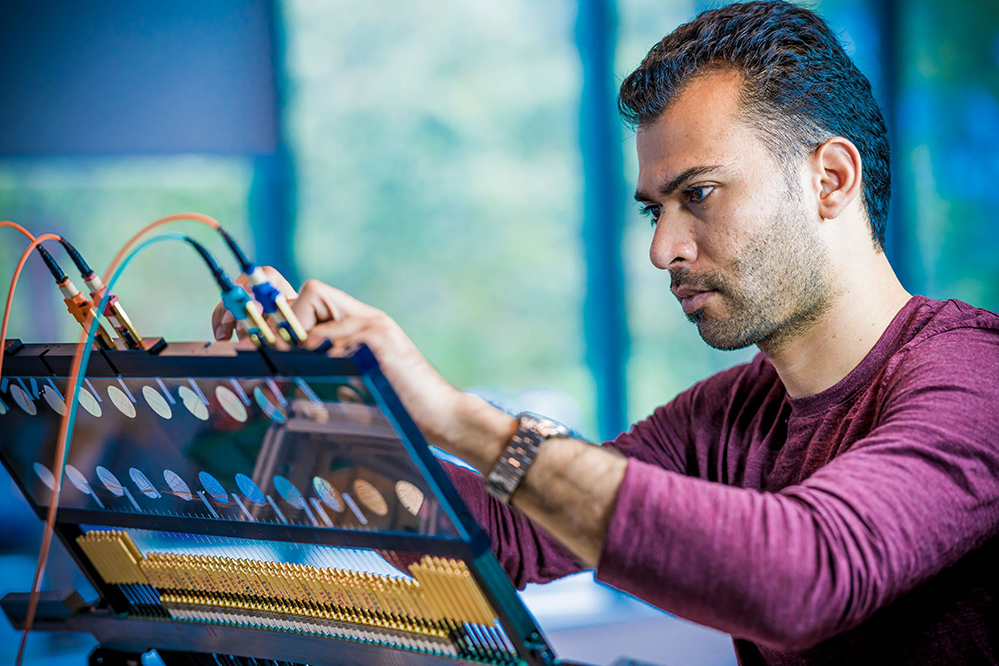 The AAO was formed in 2017, and is currently working on several major instrumentation projects for international telescopes and facilities, including ESO and the future GMT: