The Gravitational Wave Data Centre (GWDC) provides the infrastructure, training and support to enable gravitational wave researchers nationally to lead the discovery of events from the latest data on an international scale and to maximise the scientific impact of these discoveries. 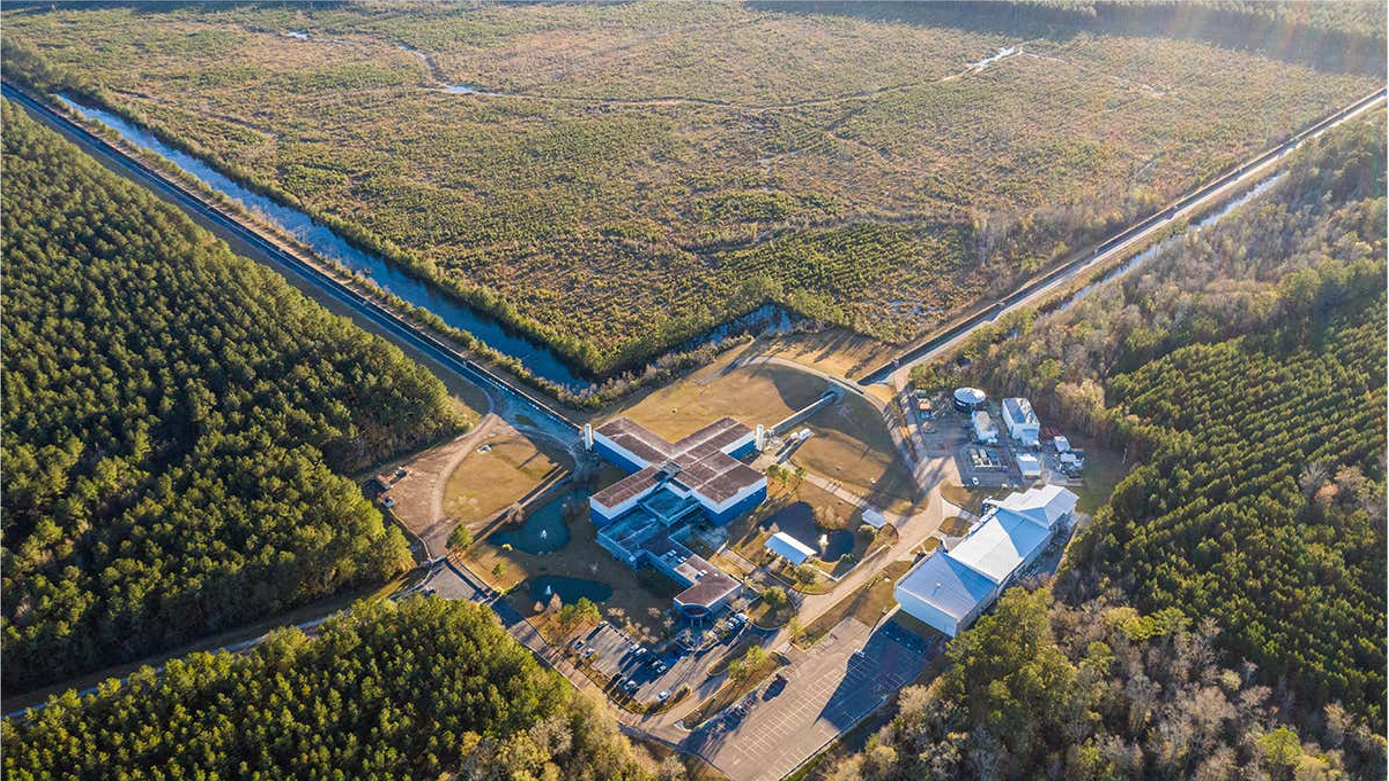 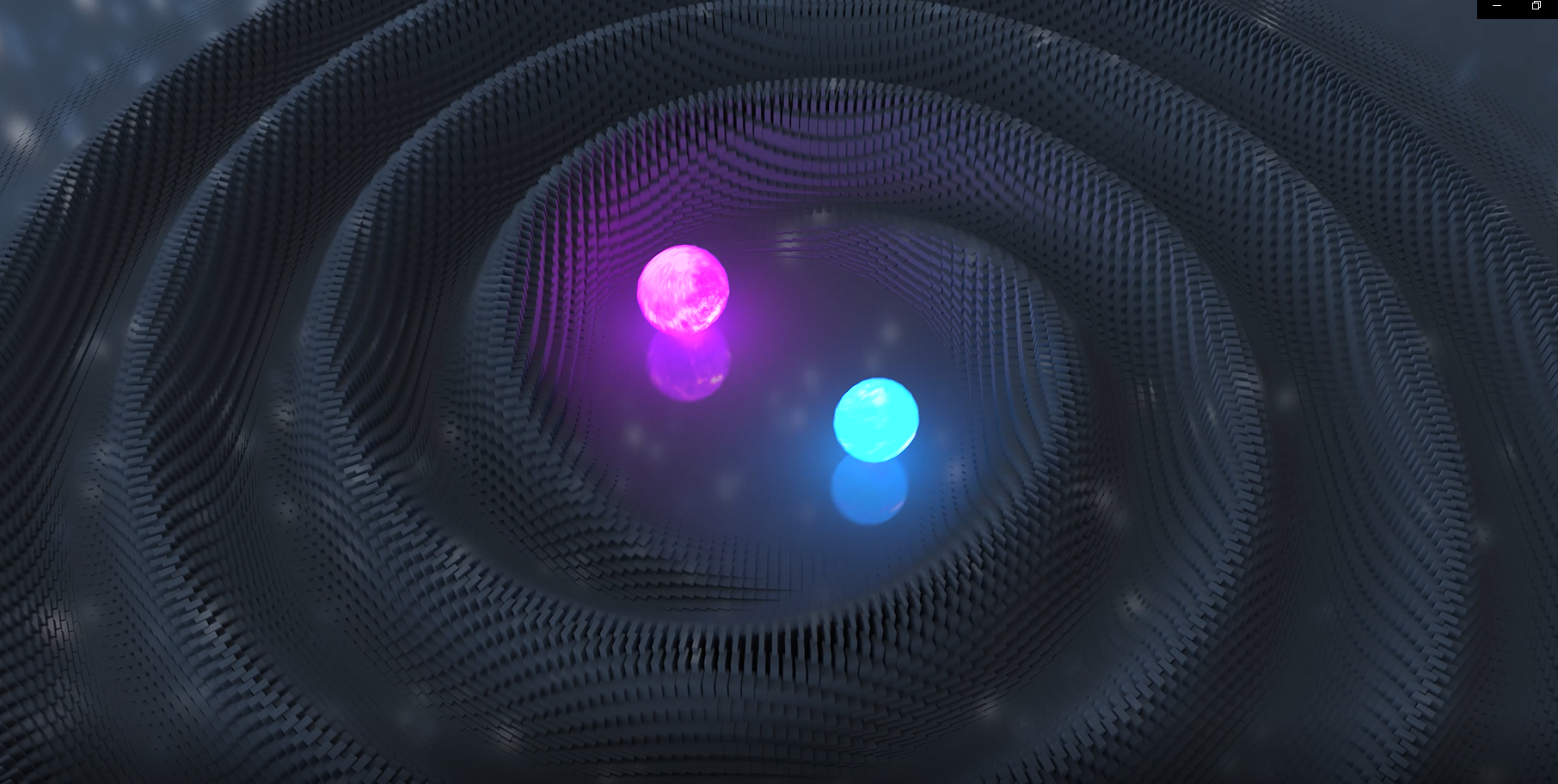 Officially established in August 2019, the first internationally recognised GWDC is hosted by Swinburne alongside the ADACS team. Supported by AAL via NCRIS funding, the GWDC aims to provide the infrastructure, training and support to enable gravitational wave researchers in Australia to lead the discovery of events from the latest data on an international scale, and to maximise the scientific impact of these discoveries.

Working with the largest and most sensitive laser interferometers ever produced, the fully operational GWDC is now giving Australian astronomers support to take the lead in new gravitational wave discoveries.

An example of OzSTAR’s significance to gravitational wave research can be seen via the simulations performed by OzGrav members Bernhard Mueller and Jade Powell on OzSTAR using GWDC resources. Their models simulated three core-collapse supernovae, revealing new insights into exploding massive stars and the next generation of gravitational wave detectors, which will locate the ripples in space-time caused by these supernovae explosions.

GWDC software engineers came to the aid of Swinburne astrophysicists, public health researchers and ADACS to help build the beatcovid19now website and app. GWDC involvement focused on supporting the data management and visualisation components of the project.

The GWDC is funded under the Astronomy National Collaborative Research Infrastructure Strategy (NCRIS) Program via Astronomy Australia Ltd (AAL) and is hosted by Swinburne University of Technology.