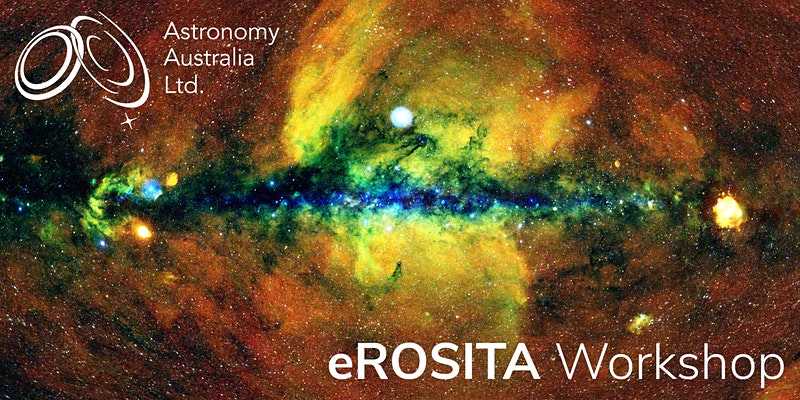 At the end of 2020, the eROSITA (extended ROentgen Survey with an Imaging Telescope Array) instrument onboard Spectrum-Roentgen-Gamma satellite completed its second survey of the full sky at X-ray wavelengths. At the mission completion, eROSITA will have performed eight all-sky surveys. The existing eROSITA data already surpass those coming from previous all-sky X-ray surveys, having much greater depth, image quality, and spectral coverage.

The eROSITA data offer the opportunity to study extremely energetic events across vast scales in the Universe, from accreting binary systems at stellar scales to 10 million degree shocks driven by galaxy cluster mergers. However, the full scientific exploitation of the eROSITA data requires a multi-wavelength approach. With a strong suite of local wide-field radio and optical astronomy surveys and facilities, the Australian community are well-placed to link with our German eROSITA colleagues in order to make the most of exciting new opportunities for multi-wavelength astronomy projects across the southern sky.

The aim of the online workshop was to bring together members of the Australian and German eROSITA communities to discuss the progress of ongoing collaborative projects, as well as to foster ideas for new projects.

This was a free event, held via Zoom, and included short contributed talks and an opportunity for discussions and networking (around 40 minutes at the end of each day) on Gather, see images below.