Some fantastic new job opportunities have just been announced by the European Southern Observatory (ESO). On behalf of ESO and the Dept of Industry, Science, Energy and Resources, AAL would like to present these positions to the Australian-based astronomy community.

As well as the opportunities listed in table below, ESO Garching is hosting a new research group funded by the European Research Council (ERC) – Project WANDA (Winds ANd Disk structures near and Afar). Led by Carlo F. Manara, WANDA is currently offering PhD positions and postdoctoral positions in Star and Planet formation. This is a unique opportunity to focus purely on research while working within the stimulating atmosphere of ESO, without the usual observatory support obligations. Applications for these positions close on 13th April 2022, while the deadlines and details for ESO job opportunities currently available can be found in the table below:

The ESO is the foremost intergovernmental astronomy organisation in Europe and the world’s most productive ground-based astronomical observatory.

ESO carries out an ambitious programme focused on the design, construction and operation of powerful ground-based observing facilities enabling astronomers to make important scientific discoveries at various sites in Chile, and its headquarters in Garching, Germany.

Australia has a 10 year Strategic Partnership enabling it to access ESO telescopes at La Silla Paranal Observatory, including the world-leading 8 metre Very Large Telescope. Australians may also apply for positions with ESO across all its operations on the same basis as member states. Working at ESO gives Australians exposure to sophisticated scientific and engineering skills and helps build formal and informal networks with European astronomers, engineers and colleagues in other big science organisations. 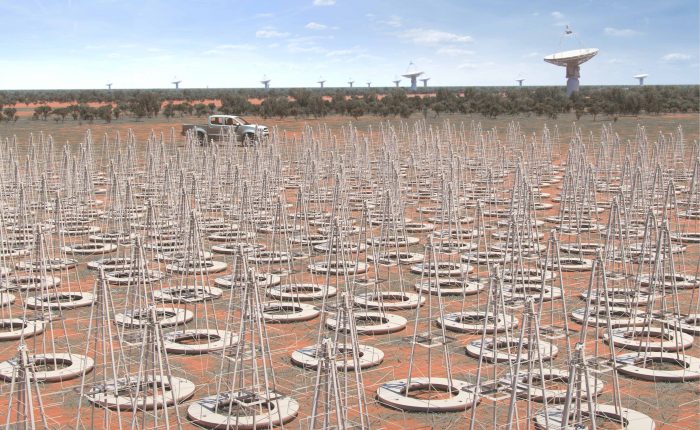