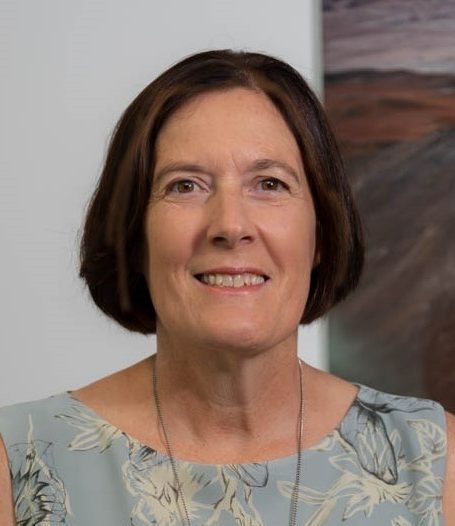 Sue Weston PSM is an AAL Board Director.

Sue Weston has worked in the Australian Public Service for the majority of her career, including holding a number of roles in the Department of Industry, Innovation and Science. She was the Deputy Secretary responsible for science policy in the lead up to the government’s decision to agree to become a strategic partner with the European Southern Observatory (ESO), and during implementation of the government elements of this initiative, Sue was Australia’s first government representative at ESO. She is a member of several boards and committees, including the Advisory Board of the ARC Centre of Excellence in All Sky Astrophysics, and was previously the CEO of Comcare.

Sue’s experience in government has included working on business education and training in the ATO; small business policy and overseeing departmental budget processes.