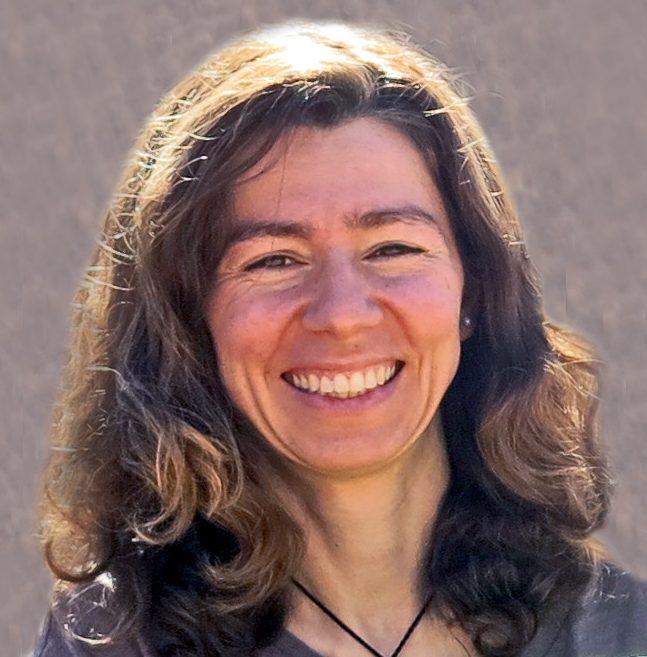 Professor Orsola De Marco is the AAL Board Chair.

Prof. Orsola De Marco is a Professor at Macquarie University and Director of the Macquarie Research Centre for Astronomy, Astrophysics and Astrophotonics. She obtained her PhD at University College London as a Perren Scholar, after which she was a Swiss National Science Foundation research fellow at ETH Zurich, a FUSE Fellow at University College London and Asimov Fellow at the American Museum of Natural History in New York City. She was an ARC Future Fellow. Her research focusses on stellar interactions and how they alter the structure and evolution of stars in multiple systems.  She has used Hubble, Chandra and Spitzer space telescopes as well as ground based interferometric capabilities of the Very Large Telescope to detect and characterise stellar companions and their role on the evolution of stars. She is a key proponent of the Binary Hypothesis for the formation of planetary nebulae. She has pioneered modern 3D hydrodynamic simulations of the critically-important common envelope interaction that is the linchpin in any theory of the formation of compact binaries. She is an active populariser of science, has been the Einstein Lecturer for The Australian Institute of Physics and is the Director of Macquarie University’s Association for Astronomy including Macquarie’s Observatory and Planetarium and Astronomy Open Night, jointly welcoming over 3000 visitors per year.