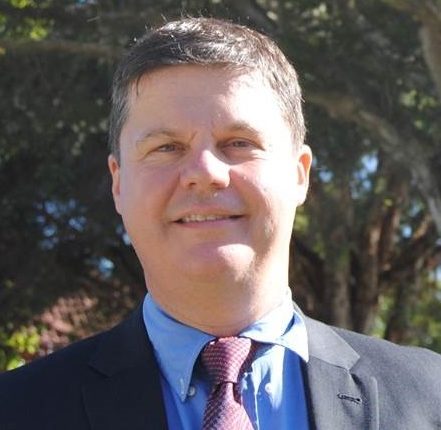 Professor Karl Glazebrook is the AAL Board Deputy Chair.

Special responsibilities – Deputy Board Chair, AAL’s representative on the Astralis Instrumentation Consortium Board and a member of the Australia-ESO Coordinating Group.

Prof. Karl Glazebrook is a Distinguished Professor at Swinburne University of Technology, Australian Research Council Laureate Fellow and former Director of the Centre for Astrophysics & Supercomputing.  His career has spanned the U.K., U.S. and Australia including Professorships at Johns Hopkins University and Swinburne and the award of a prestigious Packard Fellowship. His most notable scientific accomplishments are the study of the morphological and spectroscopic evolution of galaxies across cosmic time using Gemini, Hubble and Keck telescopes, the development of the ‘nod and shuffle’ spectroscopic technique, and characterising the bimodal colour and environmental distributions of local galaxies. He has also led development and implementation through galaxy surveys of innovative cosmological techniques such as ‘Baryonic Acoustic Oscillations’. He has been an official ISI “Highly Cited Researcher” and has won the Muhlmann Award for his work on instrumentation. He was elected to the Australian Academy of Science for his research accomplishments in May 2017 and has been a member of the Australian Research Council College of Experts. He has also served as Chair of the International Facilities Working Group of the Australian Astronomy Decadal 2016-2025 Plan and on the Keck Scientific Steering Committee, the Gemini Science and Technology Advisory Committee and the GMT Instrument Development Advisory Committee.