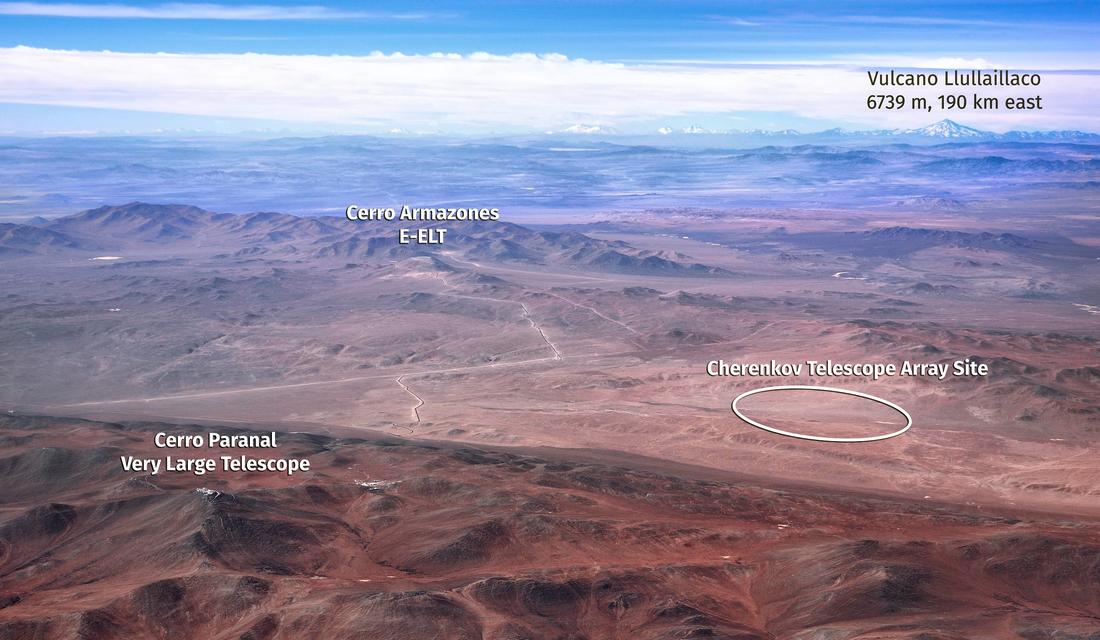 The Cherenkov Telescope Array Observatory (CTAO) will comprise the Chile site and a second array in La Palma, in the Canary Islands. The gamma-rays it observes are produced by some of the hottest and most violent events in the universe, including supermassive black holes, supernovae and even the Big Bang itself.

Australian scientists, supported by AAL  are involved in developing instrumentation for the array’s Small Size Telescopes, and are heavily involved in the CTA Consortium which directs the science goals of the observatory.

AAL is a shareholder, and Australian representative, in CTAO gGmbH, the company managing the observatory’s pre-construction. For more information on this exciting development see the CTAO press release.