The OzSTAR Supercomputer, located at Swinburne University of Technology. Image credit: Carl Knox, OzGrav.
In late 2019, ADACS successfully deployed the astronomical calibration and imaging software, YANDASoft, onto the OzSTAR computing cluster at Swinburne University of Technology. Funded by AAL, this operation to deploy YANDASoft on OzSTAR was developed primarily by Matthew Smith, Chandrashekar Murugeshan and Gregory B. Poole from Swinburne.

Developed by CSIRO Astronomy and Space Science (CASS), YANDASoft is a suite of applications and software used for the calibration and imaging of Interferometric Radio Telescope data. Designed to process data from the ASKAP telescope (as well as from other radio telescopes), YANDASoft was originally installed on the Galaxy Supercomputer at Pawsey, producing Terabytes of science-ready data per day from ASKAP. With support from AAL, YANDAsoft is now available via the OzSTAR supercomputer  and on other HPC platforms around the world, giving ASKAP users the ability to process (or reprocess) ASKAP data outside of the Pawsey facility in Western Australia.

Established by AAL in 2017, the Astronomy Data and Computing Services (ADACS) project is as a national initiative created for the benefit of all Australian-based astronomers. 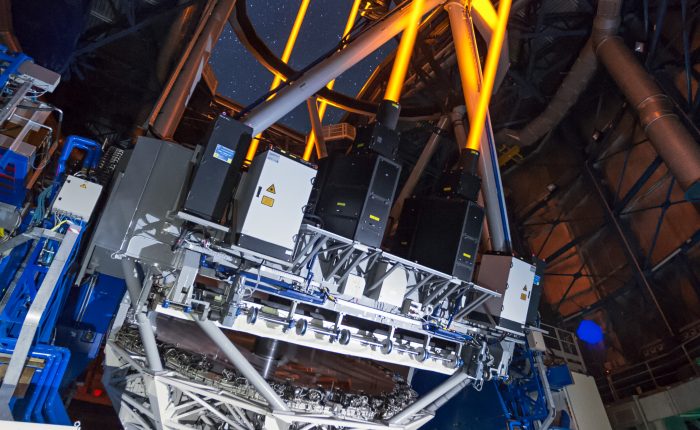 An agreement has been signed by the European Southern Observatory (ESO) and representatives of an international consortium, led by Australian Astronomical Optics (AAO), to begin...
ESO, Featured, News 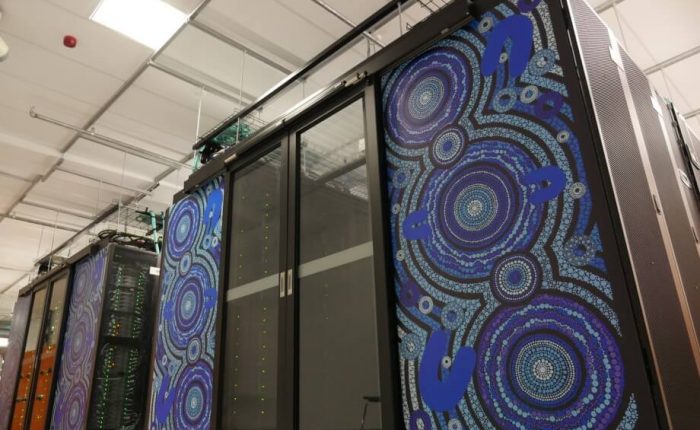 The Astronomy Supercomputer Time Allocation Committee (ASTAC) Call for Proposals for Q3-Q4 2021 is now open. The deadline for this call is 8pm Friday 28th...
News, Proposals 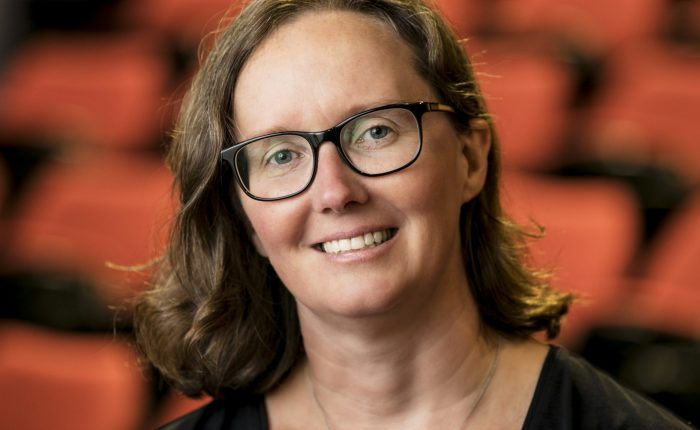 Dr Sarah Pearce has just been appointed by the Square Kilometre Array Observatory (SKAO) to the position of Telescope Director for SKA Australia.
News