In July 2018, AAL took over responsibility for allocating time on the Anglo-Australian Telescope (AAT) from the former Australian Astronomical Observatory, on behalf of the new AAT Consortium. The Call for Proposals in Semester 2019A (for observing time in the period Feb-July 2019) was issued in Sep 2018, and a total of 18 proposals was received, including one Large Program request. The Australian Time Allocation Committee (ATAC) met at AAO-Macquarie on 1 and 2 Nov 2018 to discuss and rank the proposals. The AAT observing schedule for Semester 2019A was released on 3 Dec 2018, and feedback provided to all ATAC applicants at that time.

Some points to note from this semester:

AAL would like to thank the ATAC members, AAO-Macquarie astronomers, and AAT operations staff at Siding Spring Observatory for their assistance with the Semester 2019A time allocation and scheduling process. The next Call for AAT proposals in Semester 2019B will be issued in early-March 2019. 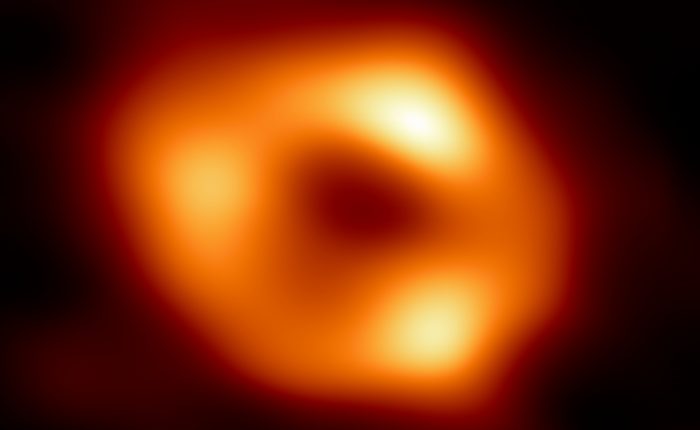 For the first time, an international team of researchers have captured direct visual evidence of the supermassive black hole at the centre of our galaxy....
AAL, ESO, News 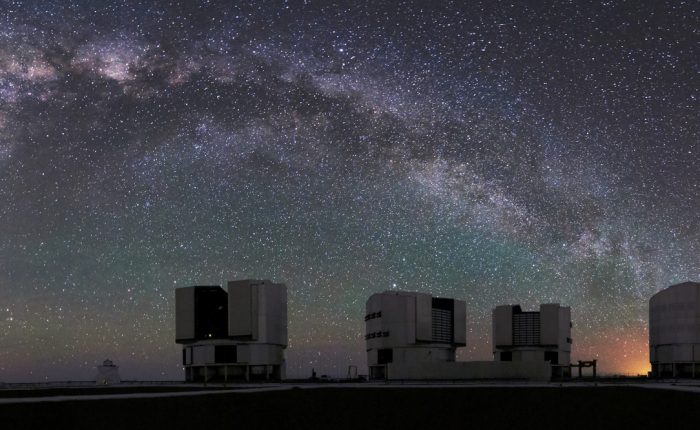 Supported by ACAMAR (Australia-China Consortium for Astrophysical Research), the forthcoming meeting on Astroparticle Physics will be held between June 22 and 24, 2022.
News, Proposals