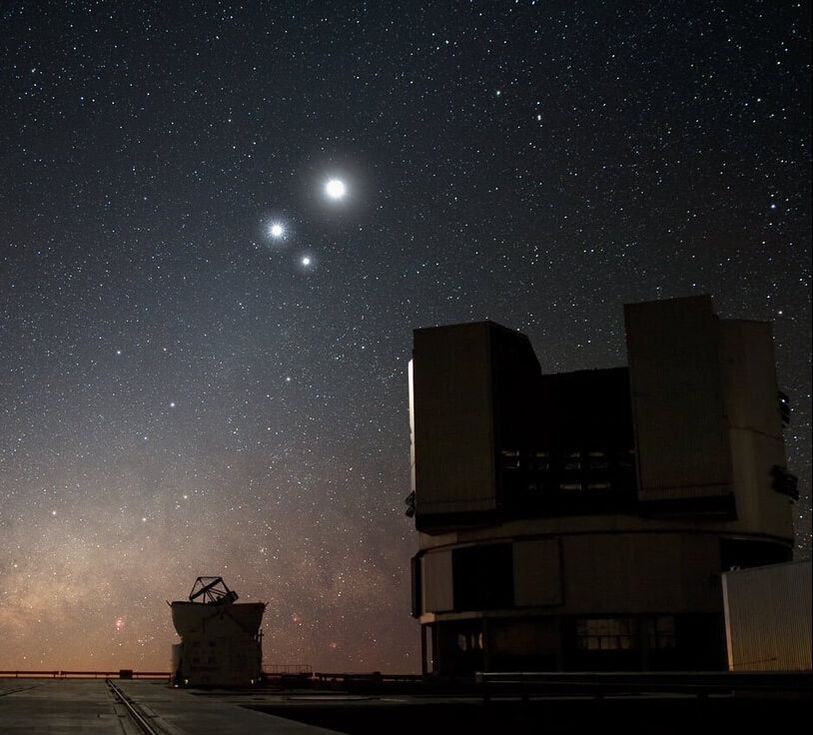 Under the Strategic Partnership between Australia and ESO, Australia is entitled to representation on The ESO Scientific Technical Committee (STC). As with the other ESO committees Australia is involved with, having an astronomer on the STC will allow the community to make the most of this unprecedented 10-year scientific partnership. Hence, The Australian Government has asked AAL to invite astronomers to self‑nominate for a role on the STC, using the cover sheet attached here.

The deadline for nominations is 7pm AEST (5pm AWST) on Friday 2 October 2020, via [email protected].

Australia’s Observer to the STC will be appointed for a term of three (3) years, with the possibility of reappointment for a further three-year term. ESO would particularly welcome nominees with expertise in the areas listed below, as these are currently the skills sought by the STC:

Upon receipt of the nominations, AAL will conduct an internal merit-based short-listing process, presenting the shortlist to Department of Industry, Science, Energy and Resources (DISER). During its next meeting (over 1-2 December 2020), the ESO Council will then consider the candidates and select the next Australian Observer to the STC.

The selected representative must be available to attend all STC meetings during their appointment term, starting from the first STC meeting of 2021, expected in mid-April 2021 (TBC), and under usual circumstances would be held at ESO Headquarters, Garching, Germany. While there is no remuneration associated with the role, ESO covers reasonable travel and accommodation expenses to attend the meetings. Representatives on ESO governing bodies also participate as ex officio members on the Australia-ESO Coordinating Group, who meet up to four times per year, with most attendees participating by video link.

AAL and DISER would like to thank and acknowledge the important work of the outgoing inaugural Observer to the ESO STC, A/Prof. Michael Ireland (ANU).

Enquiries about this position can be sent to AAL Program Manager Dr Stuart Ryder: [email protected].