The RTC for the twin Keck Telescopes, located at the summit of Hawaii’s Mauna Kea volcano, lies at the heart of its Adaptive Optics (AO) system. AO is a technology that allows ground-based telescopes to measure and counteract the turbulence in the Earth’s atmosphere in real time – allowing images captured from the ground to match the resolution possible from orbital telescopes.

A specialist team comprised of astronomers and programmers from Swinburne University of Technology and Astronomy Data and Computing Services (ADACS) were part of an international collaboration to create a new RTC for the Keck Observatory. Microgate led the overall project and developed the ‘Interface Module’ hardware that communicated with all the AO sensors and actuators. Swinburne led the effort (with the help of ADACS) to create the ‘Computational Engine’ in collaboration with the ANU and Paris Adaptive Optics groups. The Computational Engine is a high end custom Linux server with twin NVIDIA V100 Graphics Processing Units (GPUs) that executes a custom adaptive optics pipeline, based on code developed by Paris’ GreenFlash project. For the project, Swinburne’s expertise in high performance software pipelines (from SKA heritage) were highly complemented by ANU’s expertise in AO algorithms and systems in developing and deploying an integrated, functioning system.

The speed and flexibility of this new RTC is the key parameter that differentiates it from previous, rigid, firmware-based controllers. It can deliver four times faster frame rates/lower latency than the previous RTC on the Keck twin telescopes, with up to 110 times the computational throughput at 54 GB a second. Applications of this new technology outside the world of astronomy abound, where real time, big data analytics are required to produce high speed, high performance, reliable, precision-timed products and services. These may include the finance, health or energy sectors, real-time digital communications, and transport/logistics hardware (i.e., autonomous vehicles, flying drones).

Specific capabilities include (but are not limited to): 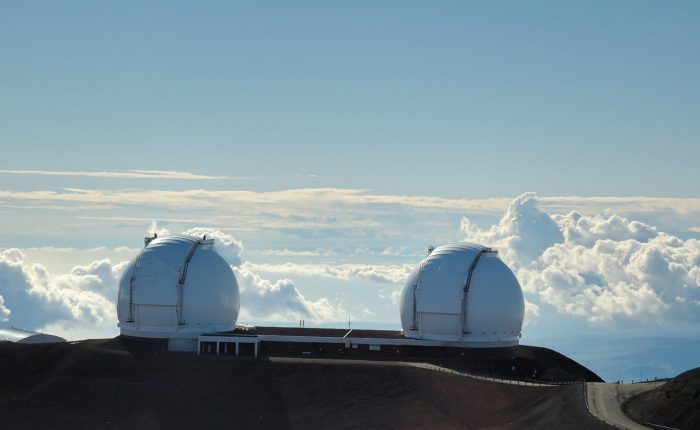 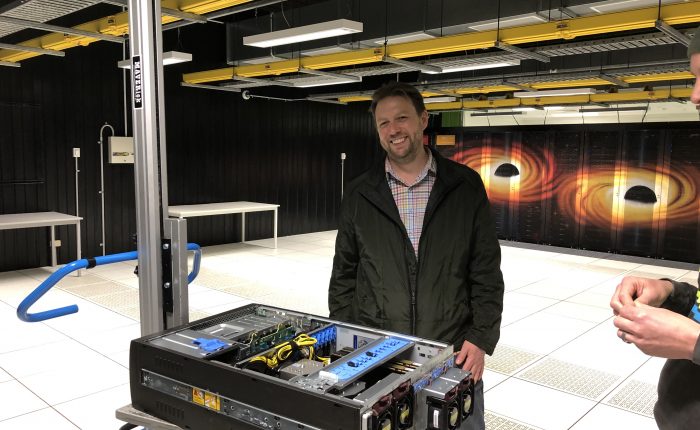