CSIRO commercialisation specialist, Dr Ilana Feain, is a founding Director of Quasar Satellite Technologies. Officially launched in May 2021, Quasar Satellite Technologies (QuasarSat) is an Australian start-up company, created to provide a new way for satellites in orbit to communicate with ground stations. Based on Phased Array Feed technology developed by CSIRO, QuasarSat has pioneered the Space Data as a Service offering with its technologies that are able to electronically monitor and communicate with hundreds of satellites at once, providing secure real-time satellite data to a broad range of end-users and computing environments.

Traditionally, satellites in orbit communicate individually with dishes on the ground – taking turns, one at a time – waiting in a queue to transmit and receive data. These current ground stations are also only capable of tracking and monitoring individual satellites mechanically. While this technique worked well in the past, the multitude of satellites now in orbit and the tens of thousands predicted to join them over the next decade will soon require a new solution to satisfy our growing hunger for fast, efficient space-based data and communications.

Originally designed for use in radio astronomy, Phased Array Feed technology was created by CSIRO for their new instrument located in remote Western Australia, the Australian Square Kilometre Array Pathfinder (ASKAP) radio telescope. While this technology successfully allowed ASKAP to quickly observe huge parts of the sky simultaneously, it soon became apparent that this advancement could be repurposed to work outside astronomy – namely in the fast-growing space industry of worldwide satellite communications.

CSIRO Commercialisation Specialist, Dr Ilana Feain, was one of the astrophysicists working on the ASKAP project and the first to identify commercial opportunities for the space industry in this new Phased Array technology developed for radio astronomy. After some time spent developing the idea with CSIRO, Dr Feain brought together investors, industry partners and telecommunications veteran Phil Ridley as CEO and Quasar Satellite Technologies was born. As the first Quasar ground stations come online in the near future, Dr Feain is excited to see the next evolution of this technology empower satellite businesses and their downstream industries.

CSIRO’s phased array technology revolutionised radio astronomy by enabling ASKAP to see enormous portions of the sky at once – about 30 times the area that conventional telescopes could see. Now that same technology will allow satellite services to become much faster and more efficient. Everything from tracking your online shopping to providing telehealth services in the bush or monitoring events like floods or bushfires will be affected by this advancement in satellite communications. 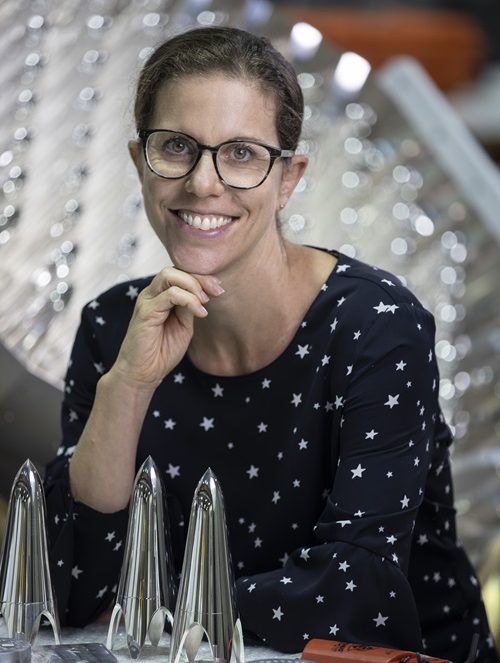 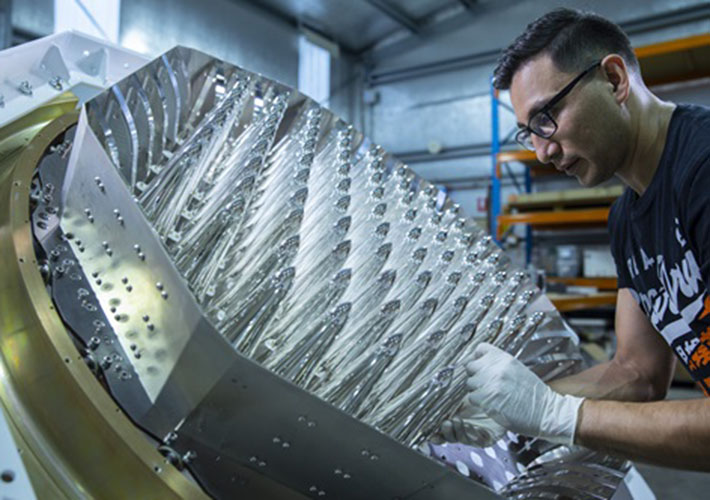