ANU’s Dr James Gilbert is the program lead for Rosella, a device that will translate the knowledge and high-end imaging technology employed by astronomers to other sectors that could benefit from a performance boost.

Primarily developed as a tool for the burgeoning industry of space-based Earth observations, Rosella is a pixel digitisation device – a ‘detector controller’ that provides this intermediary connection between the incredibly high-performance, sensitive, optical/infrared image sensors used by astronomers and normal computing hardware.

While astronomers routinely use instruments with detectors that are worth half a million dollars for their observations, it is not possible to simply plug one of these into a computer and expect it to work – specialist control electronics are required to drive and direct these finely-tuned sensors. These electronic systems are usually about the size of a bar fridge – fine for putting into a big telescope, but not so fine for use in other industries – especially when that industry is located in Earth orbit.

Currently, many sectors can only get around this problem by using industrial-grade products that combine the image sensor and control electronics into one, easy-to-use package. While this may seem more convenient, devices like this have sensitivity and speed limitations that directly affect the quality of observations from orbit. Which is where Rosella comes in.

Rosella is unique in that it provides a miniaturised version of the electronics required to drive the most exquisite scientific detectors on the market – at approximately half the size of a standard cube-sat volume unit (10 x 10 x 5cm). The device is built for the harsh environment of space while being flexible enough to drive many different types of sensors – including new ultra-sensitive, fast avalanche photodiode (APD) sensors created by the Leonardo company in the UK and originally funded by the European Southern Observatory (ESO).

When designing Rosella, Dr Gilbert and his team actually developed much of the architecture using their experience with the ESO ‘New General Controller’ (NGC) detector control system. The NGC is the standard detector controller for ESO instruments and is currently being upgraded for the Extremely Large Telescope (ELT), with some parts of this new ‘NGC-II’ system being collaboratively developed by ANU. The MAVIS instrument – due to be designed and built for ESO in Australia by the Astralis Instrumentation Consortium – will also be fitted with NGC-II controllers, as will future instruments for Australia’s largest optical telescope, the Anglo-Australian Telescope (AAT). While Dr Gilbert and his team have developed Rosella independently of ESO, it is clear to them that their close contact with the NGC controller environment paved the way for the creation of their own compact pixel digitisation device.

It is all interlinked. We wouldn’t be building Rosella in this way if we hadn’t had access to ESO NGC technology. Being involved in this ecosystem really allowed us to build Rosella right the first time.

As well as Earth observation, possible future applications for Rosella may exist in defence and medical imaging, where portable, high performance and reliable electronics are required for creating visuals with high levels of sensitivity and speed.

Continued development of the Rosella Program will soon be supported by the Trailblazer Universities program, funded by the Australian Government Department of Education.

The Rosella device – approximately half the size of a standard cube-sat. Credit: James Gilbert, ANU. 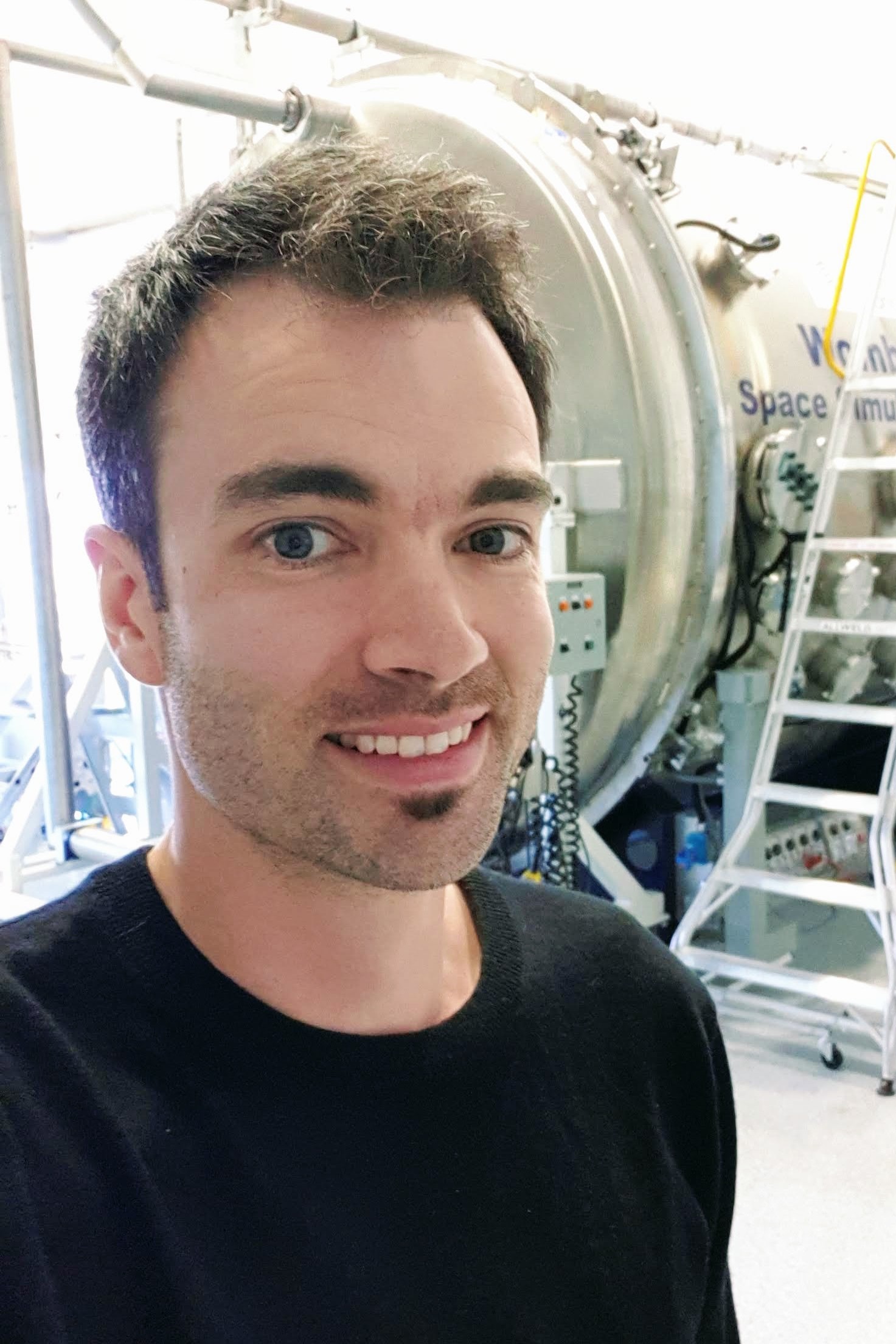