A major new instrumentation project for the Anglo-Australian Telescope (AAT) has led to a partnership with one of the most specialised watchmakers in Australia. The instrument, Hector, is a multi-Integral Field Unit spectrograph built for the AAT by the Astralis Instrumentation Consortium. The team from Astralis, led by Associate Professor Julia Bryant from Astralis-USyd, built Hector on the back of another highly successful instrument created for the AAT called SAMI. While SAMI was Hector’s predecessor, the updated design requirements of this new instrument compelled Associate Professor Bryant and her team to source a new supplier for the machining of small parts – Hector called for a level of precision that was not achievable by any of the Astralis’s conventional machining suppliers.

To achieve this, Astralis formed a partnership with Nicholas Hacko Watchmaker, an Australian company that specialises in very high precision machining of miniature parts for their range of exclusive watches. A team from Nicholas Hacko Watchmaker visited the project laboratory several times and worked through different prototypes, eventually manufacturing many tens of thousands of dollars of parts for Hector. Throughout the course of the project, the watchmakers were also brought up to speed on the instrumentation industry and its specialised requirements, leading to Nicholas Hacko Watchmaker expanding the application of their work – using existing equipment – into the science and medical fields. Through their connection with Astralis, Nicholas Hacko Watchmaker currently have new work packages from other groups, including biomedical companies and now a new arm of their business called NH Micro.

From the perspective of the Hector team, the partnership with Nicholas Hacko Watchmaker resulted in a more flexible and efficient design for the instrument, attributable to the much higher levels of precision achieved by the watchmakers. In turn, this collaboration has opened up a new and profitable line of business for Nicholas Hacko Watchmaker – a most successful collaboration on both fronts.

Working with Professor Bryant and her team has been an extremely rewarding experience – not only has it taught us how to interface with university clients and address their direct needs, it’s been extremely exciting to see the projects we’ve worked on succeed! Many of the parts we made for Hector were very challenging and helped push the boundaries of what we can achieve here in our workshop, and also within Australia.

Hector was designed for the AAT to survey up to 15,000 galaxies, its powerful spectrographs now able to investigate the physical properties that drive the diversity in galaxies. With ‘first light’ achieved in late 2021 and the three full commissioning run successfully completed, Hector will soon begin the Hector Galaxy Survey. Already, the results have been impressive, with Hector observing galaxies simultaneously in its new-format, larger optical fibre imaging bundles – “hexabundles”. 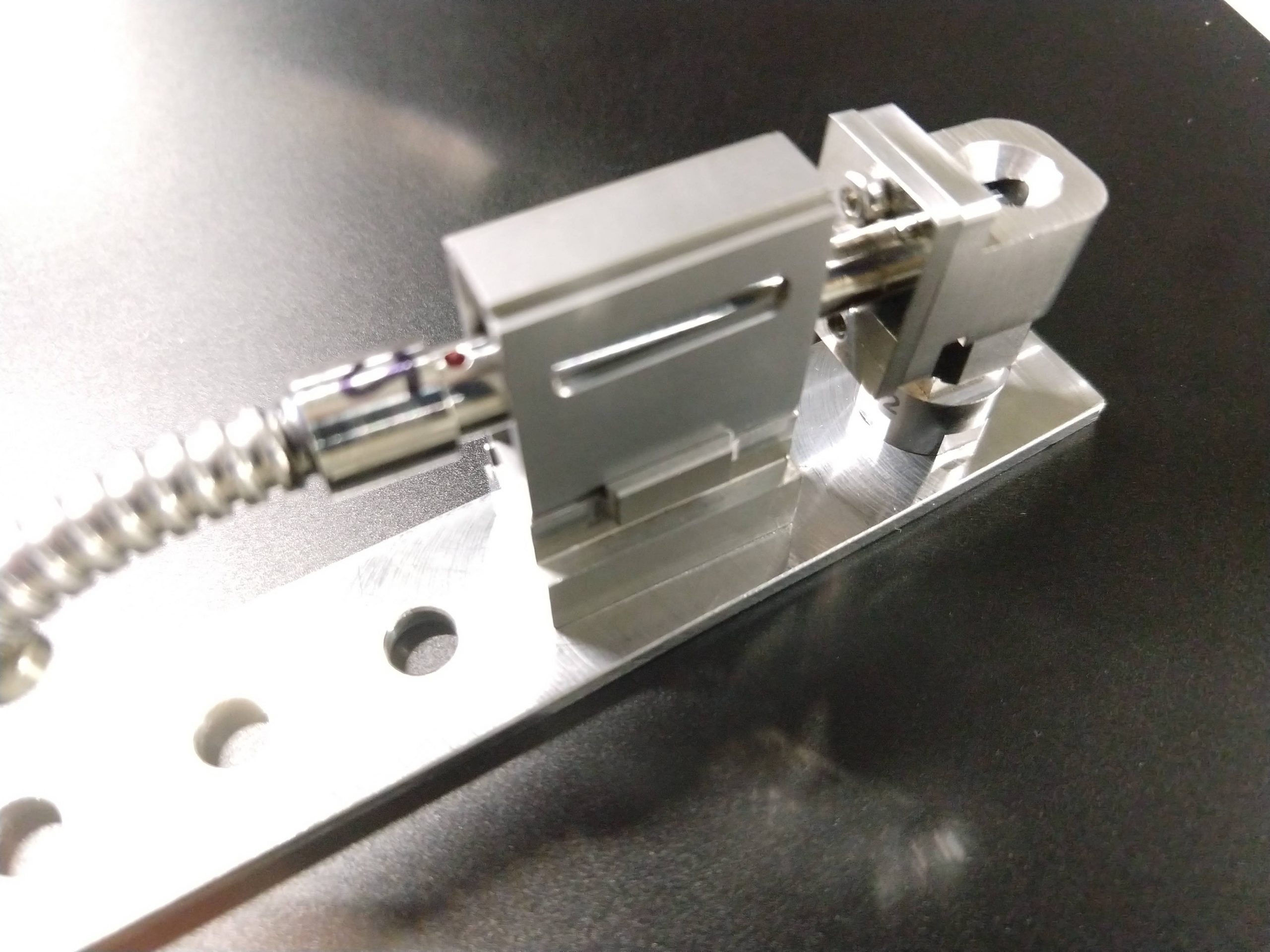 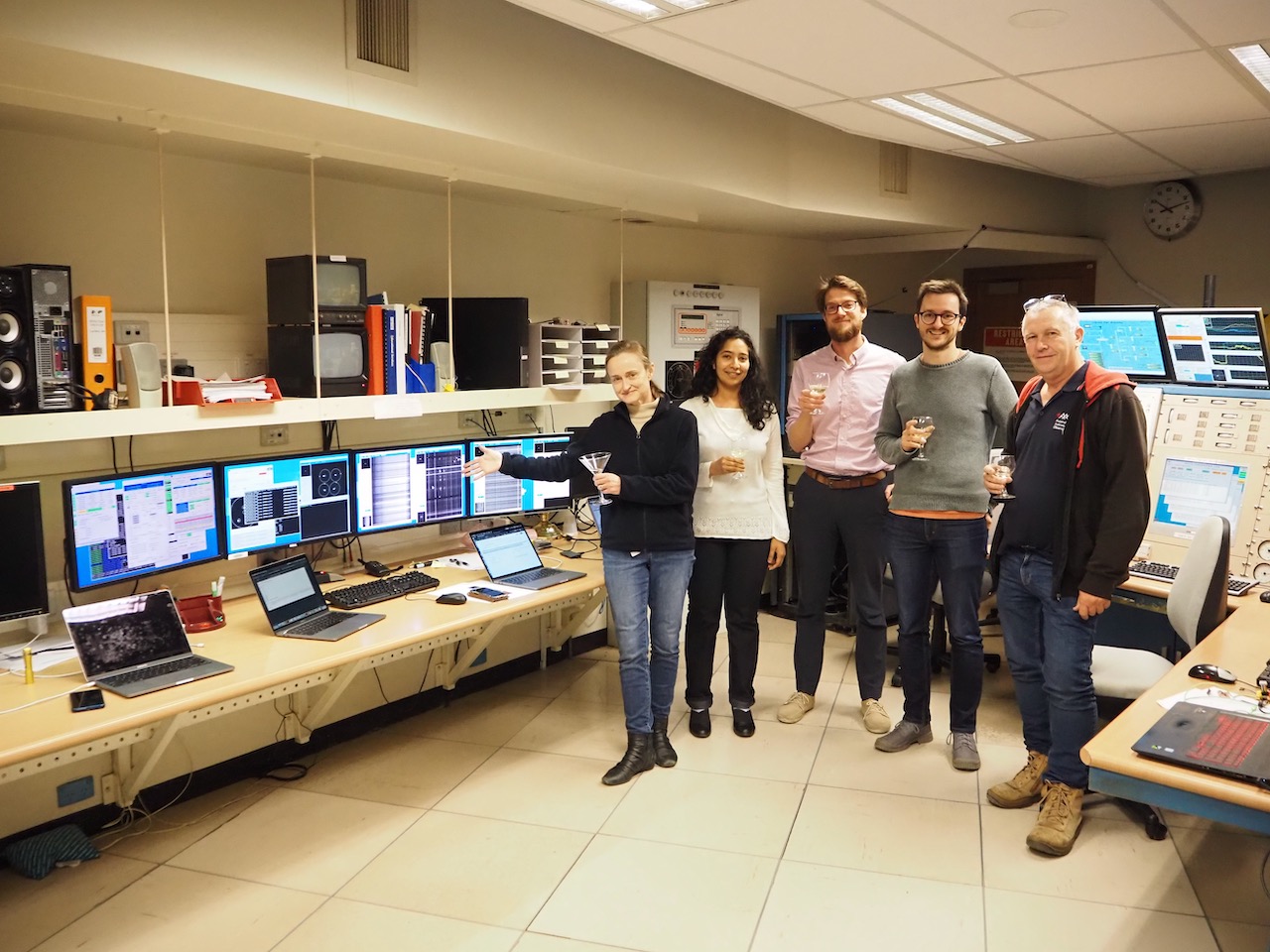 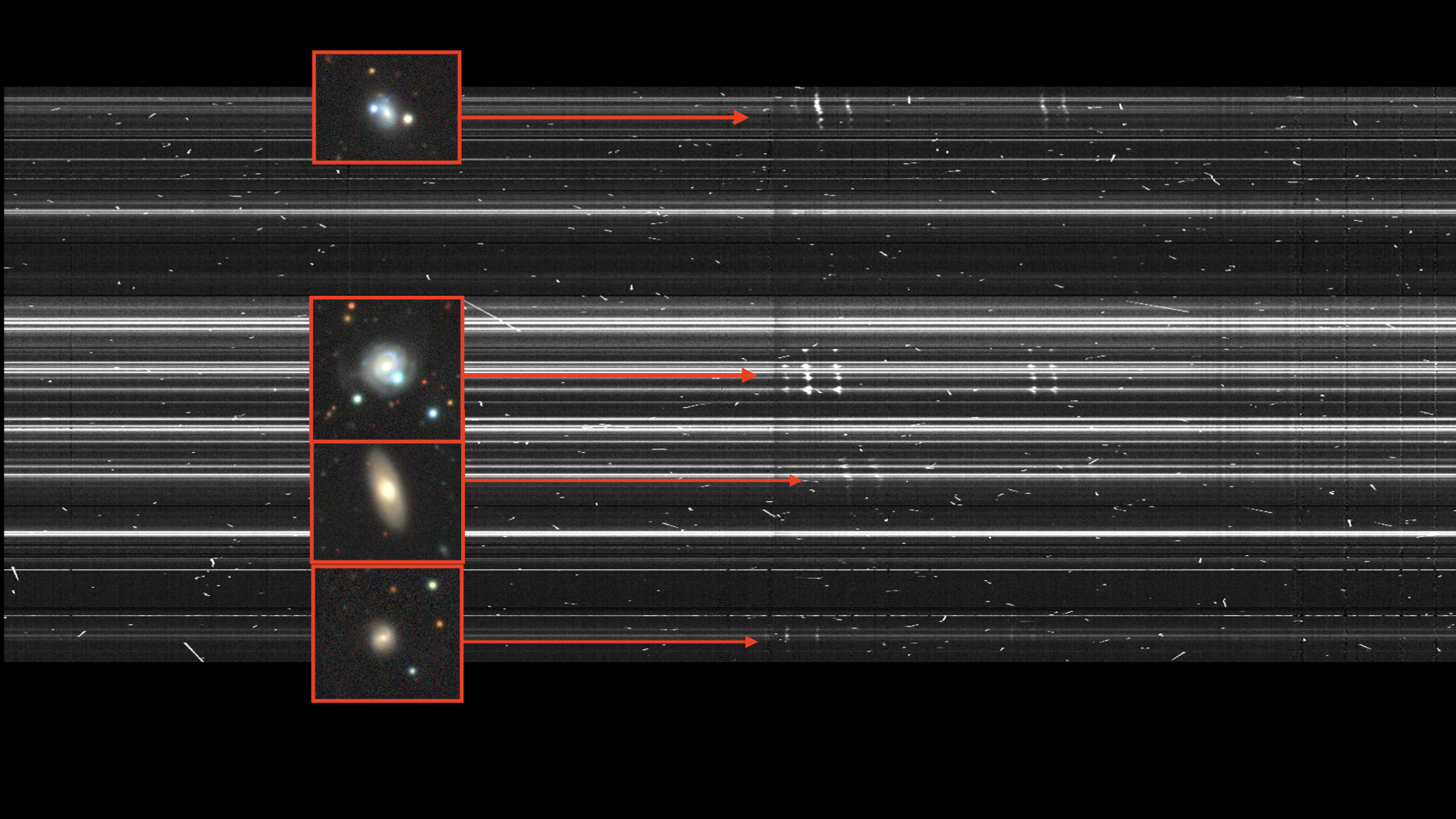 First light image. Bright horizontal lines show traces of light from the superposed galaxies. Each horizontal line represents a fibre. Vertical/diagonally aligned dots show emission lines and the more inclined the pattern, the higher the rotation of the stars across the face of the galaxy. A fantastic outcome for a first commissioning run. Credit: Dr Madusha Gunawhardana (University of Sydney) and the Hector Team.