Professor Alan Duffy from Swinburne University of Technology is the CEO of mDetect, a new technology company. Based on cutting-edge research developed at Swinburne, an mDetect device can effectively scan and report back on the internal makeup of structures and substances – natural or artificial – using subatomic particles called “muons”. Single or multiple mDetect devices can be embedded within structures, underground or underwater, allowing the density and composition of surrounding material to be identified.

This new technology was born from pure necessity, against the backdrop of the ongoing effort to detect dark matter particles. Dark matter is believed to make up a significant portion of all matter in the Universe, however these particles have (so far) proved elusive and have evaded direct detection. Muons are subatomic particles from space that constantly bombard the Earth, so much so that they need to be filtered out by researchers who are attempting to isolate the much less frequent dark matter particle collisions. This often takes place in subterranean locations, like active gold mines, as the surrounding rock removes many interfering particles from the dark matter detectors. Some muons still make it through to these depths, however, so they must be filtered out.

While attempting to do just this, researchers noticed that the numbers of muons detected were changing based on the material they were passing through, producing something akin to an X-ray of the surrounding rock. Essentially, Professor Duffy and his team had happened upon a longstanding hope for muons that had been discussed for decades, using these particles to see through the earth and reveal more about the structures existing beneath our feet. Applications for mining, construction and defence are currently being examined and the devices tested in different environments.

The scientific demands of these experiments (to detect Dark Matter) led us to innovate, and essentially create a revolutionary new detector that made it cheaper and easier to detect muons – initially to assist the science. In the process, however, we created something with very exciting commercial potential. Simply put, we never set out to create a new way to scan through rock – we just wanted to search for dark matter more efficiently than ever before. It just so happened that we ended up pushing the boundaries past the point where commercial technologies currently exist… and mDetect was born. 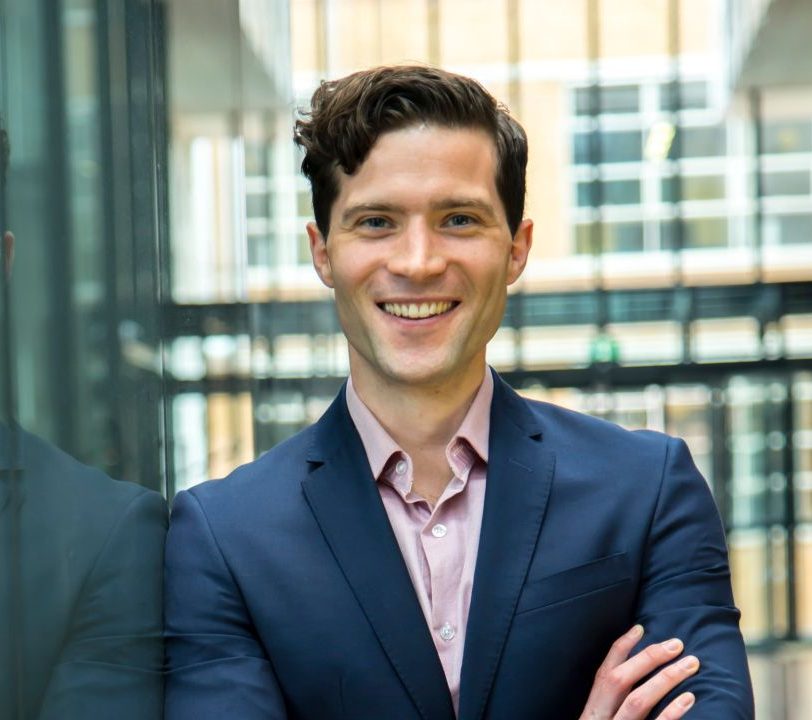 Professor Alan Duffy from from Swinburne University of Technology is the CEO of mDetect. Credit: Swinburne. 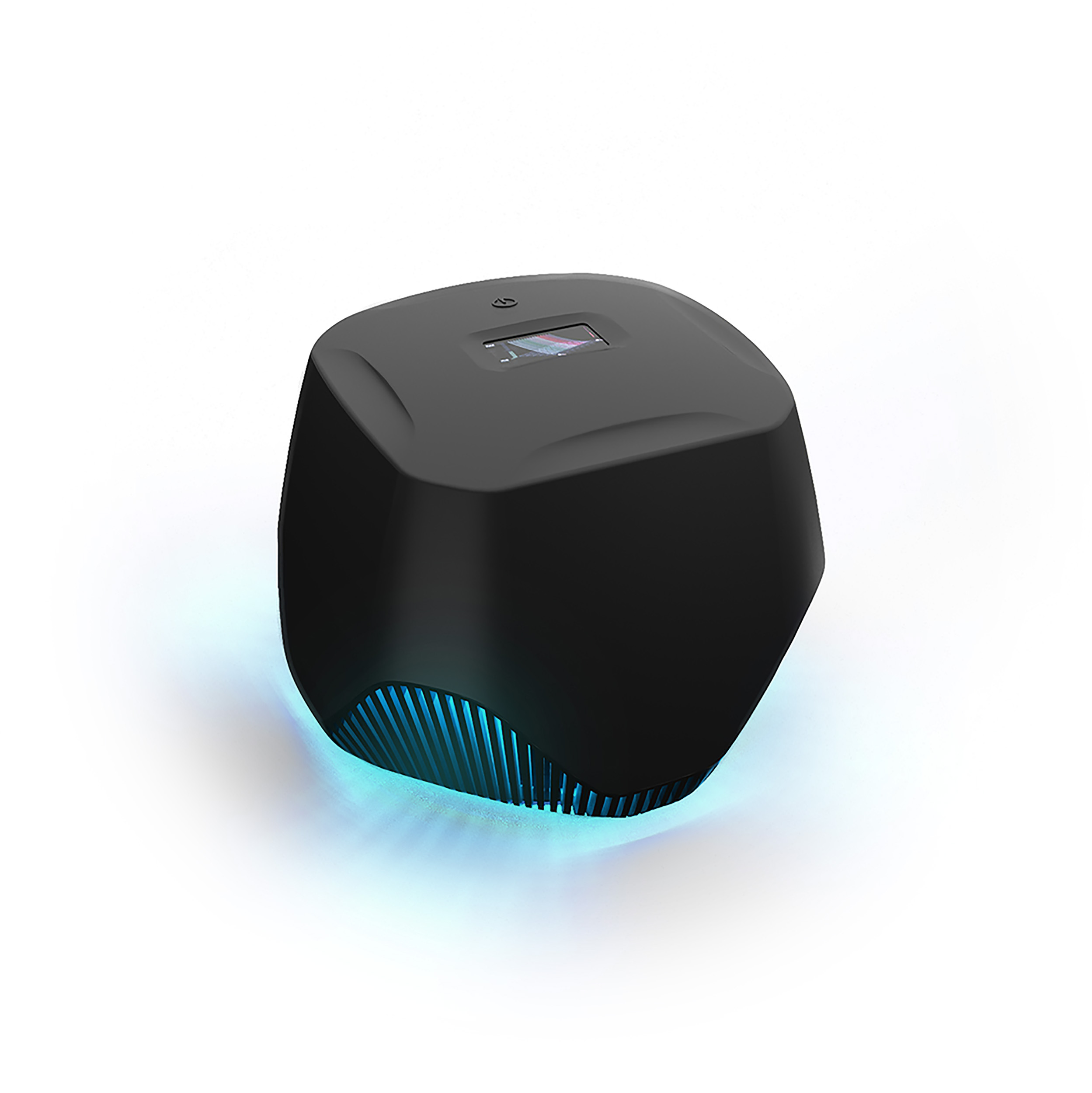