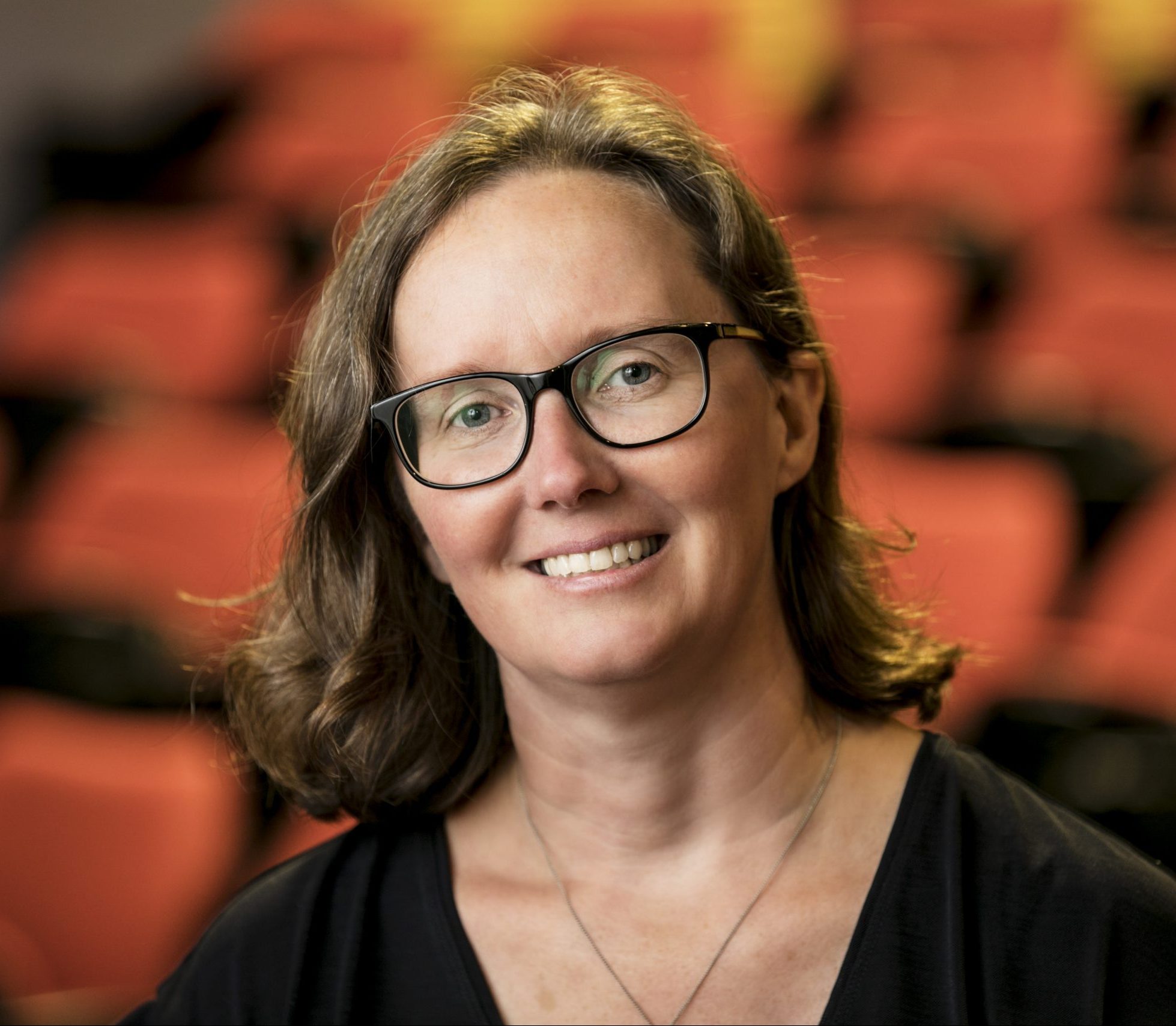 Dr Sarah Pearce is an AAL Board Director and the new Telescope Director of SKA Australia.

Special responsibilities – Member of the Industry Engagement Working Group and AAL’s representative on the Astralis Instrumentation Consortium Board (formerly AAO Consortium Board).

Dr. Sarah Pearce is Director of the SKA-Low Telescope, soon to be built in Western Australia. SKA-Low is part of the $2B SKA Observatory, the next-generation global radio astronomy facility that will revolutionise our understanding of the universe. Before her role with SKA, Sarah worked at CSIRO for 10 years as the Deputy Director of Space & Astronomy, and spent six months in early 2021 as CSIRO’s Acting Chief Scientist. Dr. Pearce was Australia’s science representative on the negotiating team for the SKA Treaty. She also established CSIRO’s Space research program, as well as the cross organisational Centre for Earth Observation. Her previous roles included senior science advisor in the UK Parliament, and project manager of the UK’s program delivering computing for particle physics. She has a PhD from the University of Leicester and an undergraduate degree in physics from the University of Oxford.

In 2020, Dr. Pearce was elected as a Fellow of the Australian Academy of Technology and Engineering. She was also named NSW Business Woman of the Year, and Executive of the Year at the 2020 Australian Space Awards. She is a Superstar of STEM and an advocate for women in science and technology.